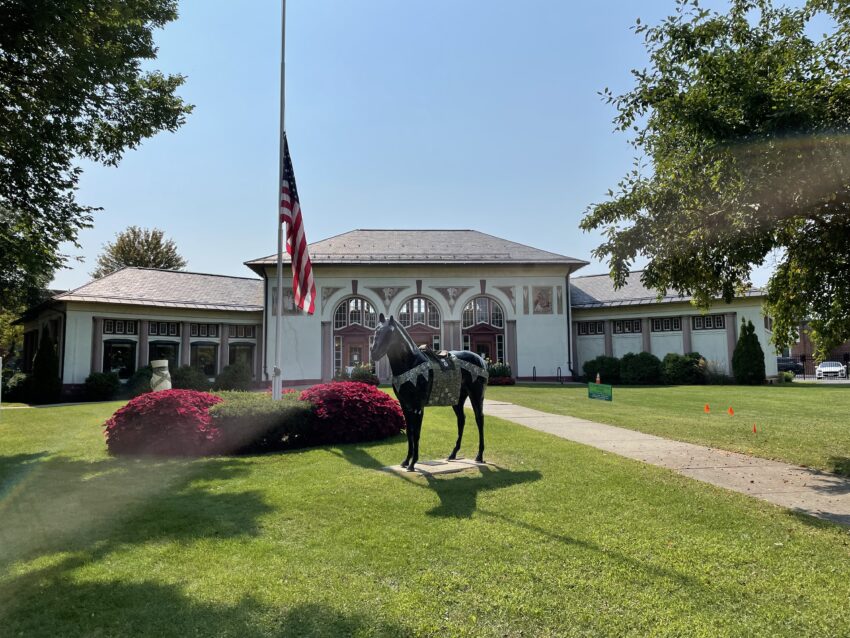 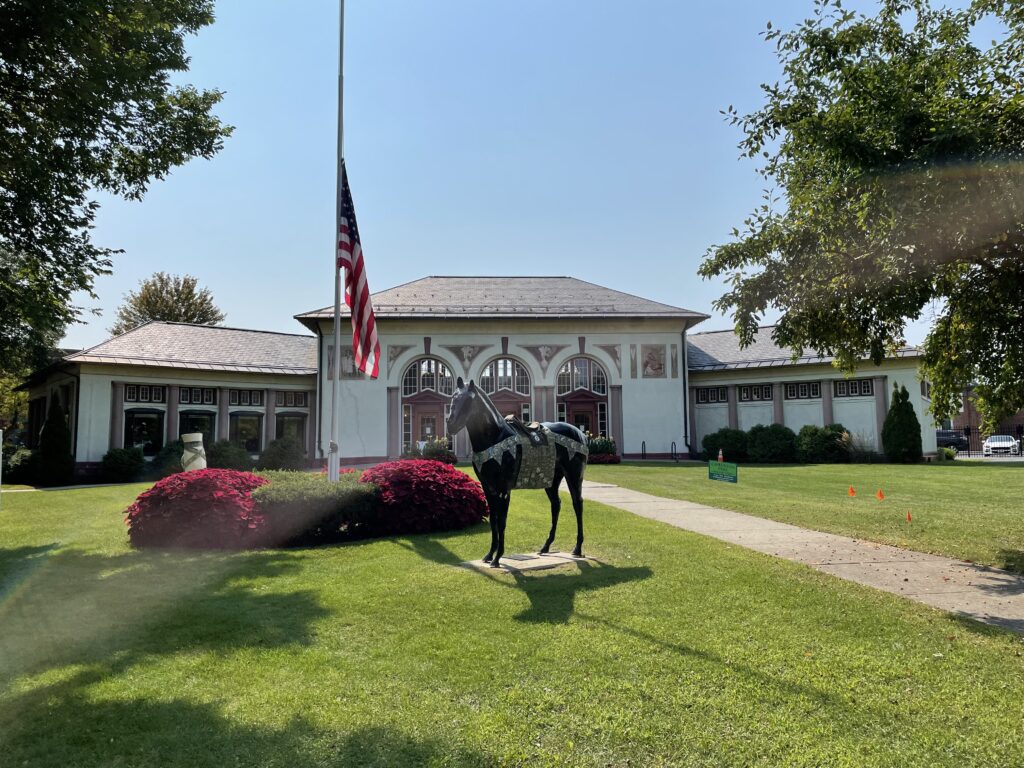 I was in Saratoga Springs this week (more photos and posts soon) but I wanted to highlight the beautiful Saratoga Springs Visitor Center, and the history of the building. The building was originally built in 1915 to serve as a Trolley Station. It was commonly known as “The Drinkhall”, since it was repurposed as a gathering hall to drink mineral water from the springs of Saratoga after the trolley system was abandoned. The Springs in Saratoga were believed to have medicinal and healing properties; and countless spas, baths and health retreats were built around the springs. The building was added to the Historic Register in 1974.
This photo is part of my Happy Upstate photo project.
Original post: https://instagr.am/p/CiTdwHRrszv/